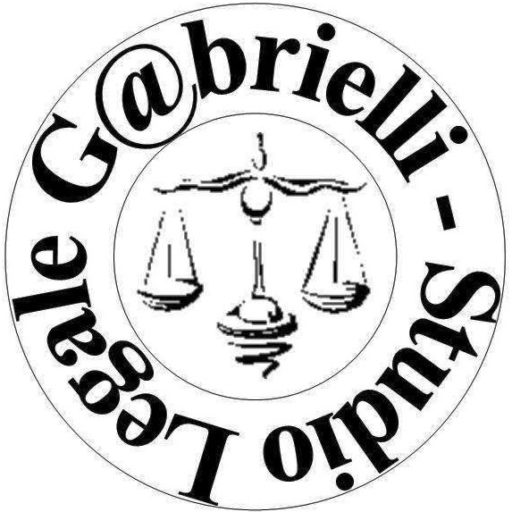 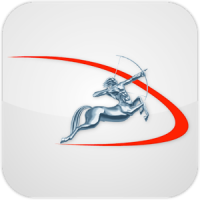 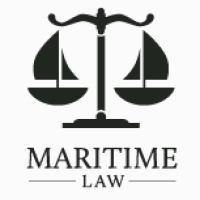 7 years and finally to an end

Latest news at the 7th anniversary of Norman Atlantic disaster

At the last hearing, among other witnesses was heard Antonio Pontrandolfo, a sailor from Mola di Bari, who was on board the Norman Atlantic as a member of the crew assigned to the left lifeboat of the ship, on the night between 27 and 28 December 2014: when the fire broke out he was sleeping […] 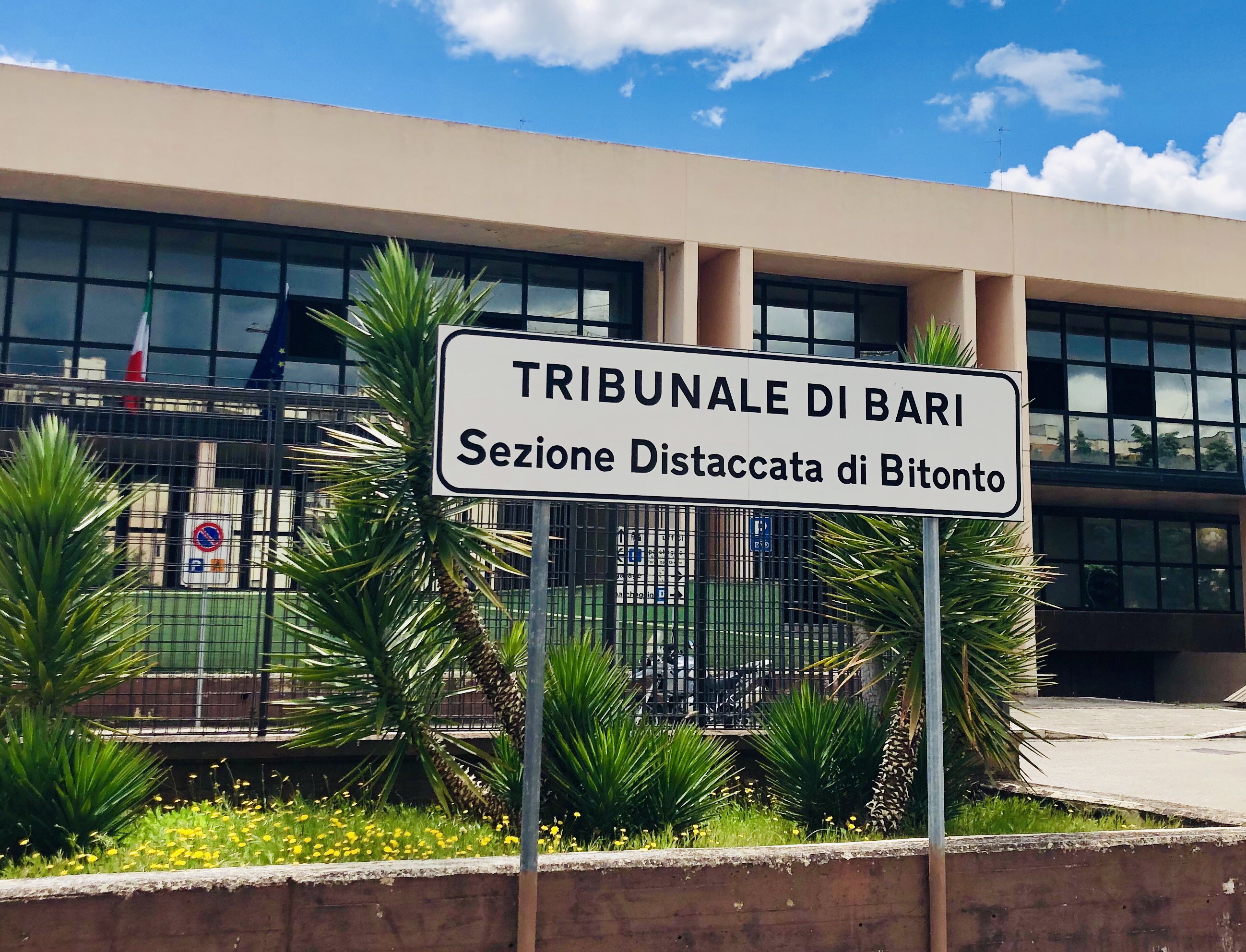 report on may’s hearings in bari and on the precautionary seizure order up to the amount of 1.5 million euros

Hearing of 17 feb 2021: rejection of all exception from the defendants

italian Gin - MADE IN FREGENE